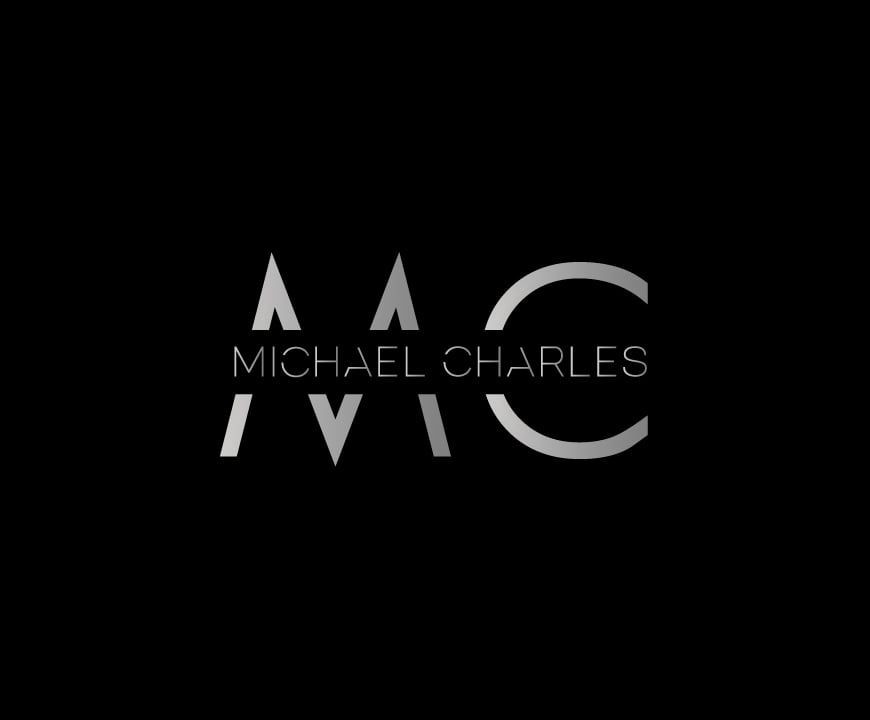 Plans to Buy on Hold 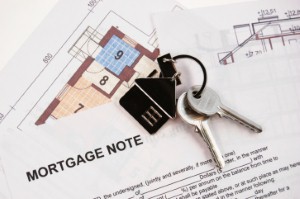 Plans to Buy on Hold

People who live in the PRS are now doing so for longer than they originally planned to, with many shelving their plans to buy a home for the time being, according to a study released this week.

According to the report from credit firm Experian, the number of people in the rented sector who originally intended to rent for a short period until they could afford now amounts to 1.66 million, with one in every three tenants having stayed in a rental home longer than they thought they would.

Some 18 per cent of those who said this of themselves are still living in rented homes because they feel they would not be accepted for a mortgage if they applied right now. Another ten per cent said they have not managed to raise as much money towards their deposit as they thought they would be able to, while five per cent said they've been held up in securing their house purchase

There are also many others who are living in the rental sector who now prefer to do, despite originally having intended to purchase, thanks to the convenience it offers them.

In total, Experian said, a third of people in the rental market at the moment are now those who intend to rent for the long term, and have no plans to buy their own home at any point in the next five years. The main reasons for this attitude is that their living situation is flexible or because they enjoy a strong relationship with their landlord.

Among those tenants who are still confident of being able to get themselves onto the property ladder, it was found that 25 per cent are thinking about buying "sooner rather than later" and nine per cent believe they have enough funds to make this dream a reality. A further 16 per cent believe they will be able to move into their own home in the next two to five years.